Fucoxanthin is a natural substance to offer a variety of health benefits. Found in edible brown seaweed.it's considered a carotenoid (i.e., a class of plant pigments with antioxidant effects). Fucoxanthin is also available in dietary supplement form, and often marketed as a natural weight loss aid.

We evaluate new functions of fucoxanthin on our own and discovered that fucoxanthin has activities to inhibit various enzymes involved in skin turnover (collagenase, hyaluronidase, and elastase) and promote collagen production, We also confirmed its activities to inhibit tyrosinase, inhibit melanin production in melanoma cells, reduce pigmentation on guinea pigs of which skin was exposed to UV ray, and inhibit acne germ-derived lipase. This indicates that fucoxanthin may have skin-lightening and enhancing activities. We believe that we can provide fucoxanthin as a new functional food and cosmetic ingredient with anti-metabolic syndrome activity (anti-obesity, anti-diabetes). 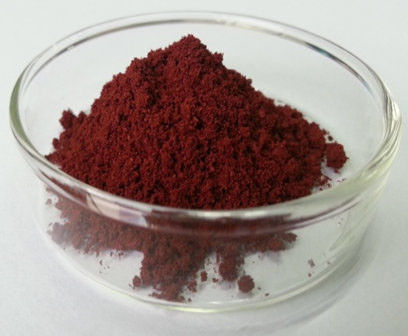 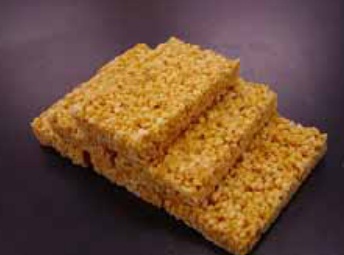 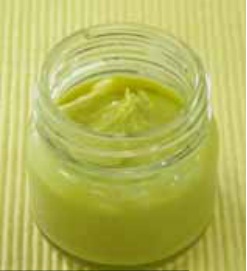 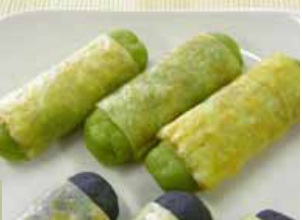 Our fucoxanthin is high concentration extract, we can meet your different demands for supplement ingredients. 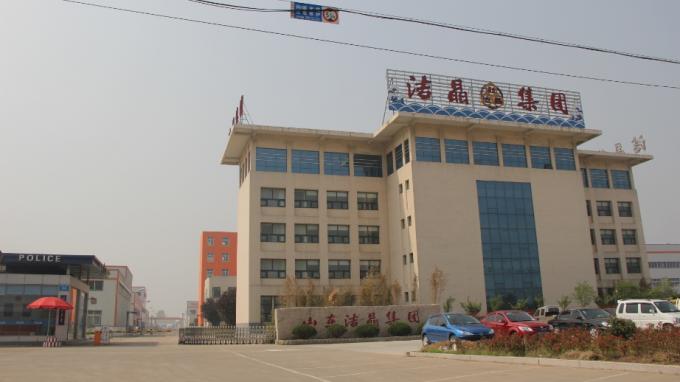