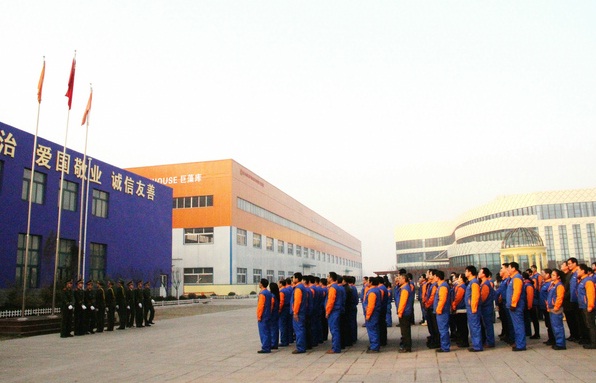 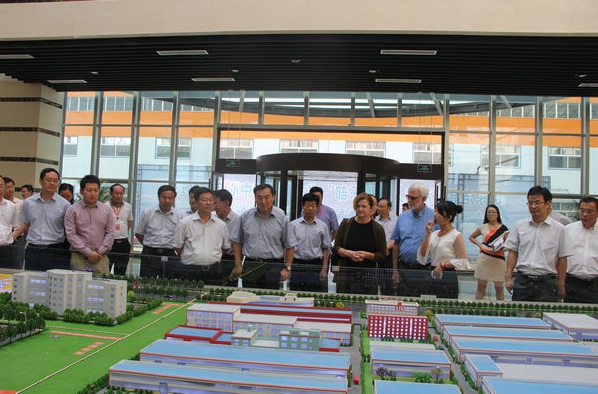 In 1968, it runs operation starting from one small plant, it was owned by state.

In 1984, new factory was built up and the technology reform was carried out, the annual production capacity of sodium alginate increased up to 500MT/year from 300MT/year.

In 1990, the second reform was carried out, and invested RMB 93500,000 to build new factory, the sodium alginate annual production capacity increased to 1000MT/year from 500MT/year.

In 1995, ISO9001 certified, it was the first enterprise to get the certificate in the field in China.

In 1997, the factory was expanded, the annual production capacity of sodium alginate was 1000MT/year, mannitol 500MT/year, iodine 30MT/year.

In 2000, the company was reformed to private enterprise.

In 2008, new factory was completed and moved to No.98 West Shenzhen Road, the factory covers 400,000 sq m, the annual production capacity of sodium alginate reached 7500MT/year.

In 2012.05.16, the 2-phrase seaweed deep processing base started construction, a ground-breaking ceremony was held in the morning on 16th May, 2012. It covers 27,000 sq m, after completion, it will be the most modern and professional plant in the world, and the products line will expand to Potassium alginate, Calcium alginate, Ammonium alginate.

In Jun 2014, the state-level new lab center starts to be used, one team from famous universities and institutes gathers here for R&D of alginate. Strongest technical support is available here.

Shandong Jiejing Group Corporation owns the most professional technicians for QC and QA, most of them are well-educated and over 10 ten years experience. And we have the professional sales and marketing teams to provide you any inquiries of product and service. Our product has been distributed throughout the world through their efforts.